We had over 130 artists register for the event with a range of exhibits including paintings, poetry, tapestry, ceramics and models.

Central Coast Primary Care staff member Lorraine staffed the exhibition every day and was amazed at the level of interest from the community. Lorraine had one enquiry from a commercial gallery that wanted to get in touch with one artist with a view to exhibiting her work. When advised of this the artist was moved to tears.

We had a number of enquiries about purchasing some of the exhibits and the whole of the funds raised was returned to the artists. Quite a few artists were surprised. One artist was so surprised and commented “I had no idea anyone would want to pay for my work. I don’t believe they are good enough” She was equally surprised when she found out the purchaser was a local psychologist who wanted to hang the artwork in her practice.

Another entrant, a prize winner is unable to communicate through speech and uses an electronic device to speak.  When he came to the gallery to collect his Gallery Award, he showed me sign language that said “THANK YOU, THANK YOU!”, The smile never left his face and as he left he punched the air in victory. This time we were the ones with some tears flowing.

The exhibition was held to celebrate the skills and talents of people in our community that live with their own personal experience of a mental illness or mental ill health. It also hopes to remove the stigma surrounding a lived experience of mental health and an opportunity for our artists to have a real and meaningful involvement in the community.

The entries were judged by representatives of the Central Coast Local Health District Mental Health teams who made numerous comments about the high quality of the entries and the effort and emotion that was put into each exhibit. All winning entries were then presented to the almost 120 people in attendance. The awards were handed over to the winners by Liesl Teisch, The State member for Gosford.

At the official opening and presentation day the event commenced with a heart-warming and informative “Acknowledgement of Country” from CCPC Matt Simms. Special Guest Liesl Tiesch MP also said a few words of praise for the artists for their families and carers and their fantastic efforts at presenting such moving and emotional pieces.

The audience was also greatly surprised to have a letter of encouragement, endorsement and support for their talents and skills read to them. The letter was from the Prime Minister of Australia, The Hon Scott Morrison MP.

Following the awards, the artists, their families, carers, supporters and others from the Central Coast community were able to join together for a great afternoon tea which was provided by Brisbane Water’s Private Hospital.

Next year marks the 20th anniversary of the Mental Health Art Works exhibition and Central Coast Primary Care are already starting to plan the events. Look out for this event. It will be a spectacular event which will showcase the skills, talents and abilities of our Central Coast community who have or are having a lived experience of mental health. 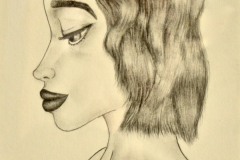 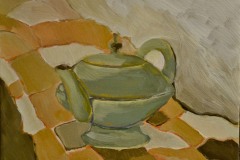 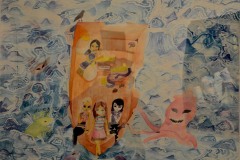 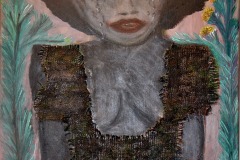 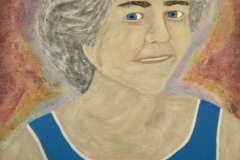 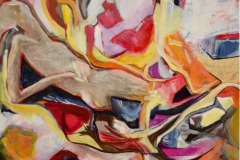 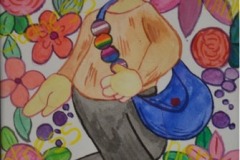 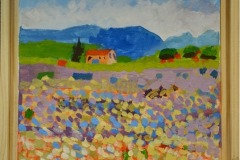 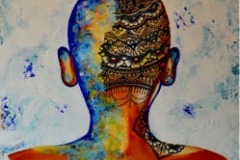 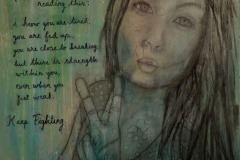 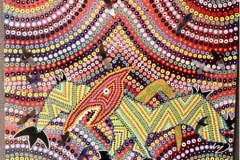 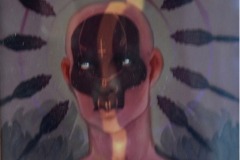 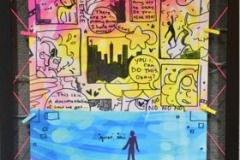 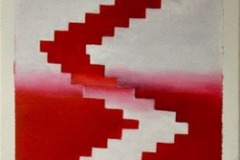 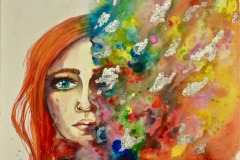 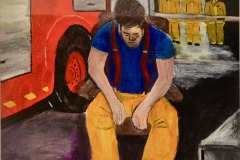